In addition to my own apps on the App Store, here are some custom apps I've developed for others: 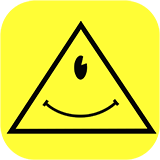 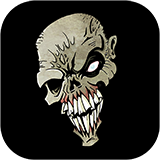 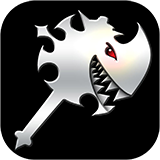 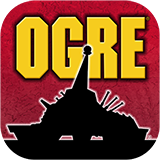 I also produce the annual BreyerFest® app, a travel app for visitors to Breyer Animal Creations' yearly celebration of horses at the Kentucky Horse Park. There's also a corresponding web app at breyerfest.app. 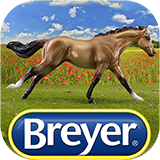 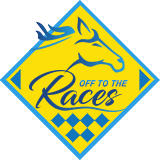 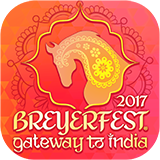 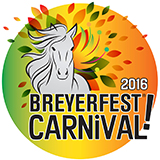 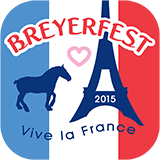 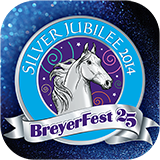 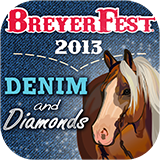 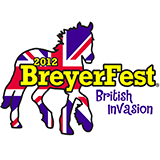 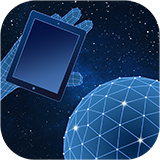 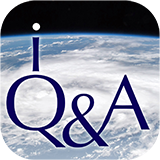 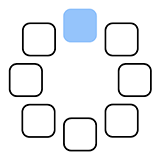